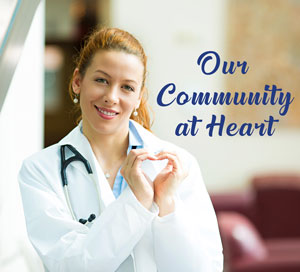 Abbie Jennings, RN, MSP, FRHS Hospitalist, has been a nurse for the past 25 years. The last 10.5 yeas as a CNP with training in Family Practice, Cardiology for 2.5 years, Geriatrics for 2 years, Emergency medicine for 6 years and currently practicing hospital medicine. "I hope to continue to get know and serve the community at Fall River."-Abbie Jennings, RN, MSN